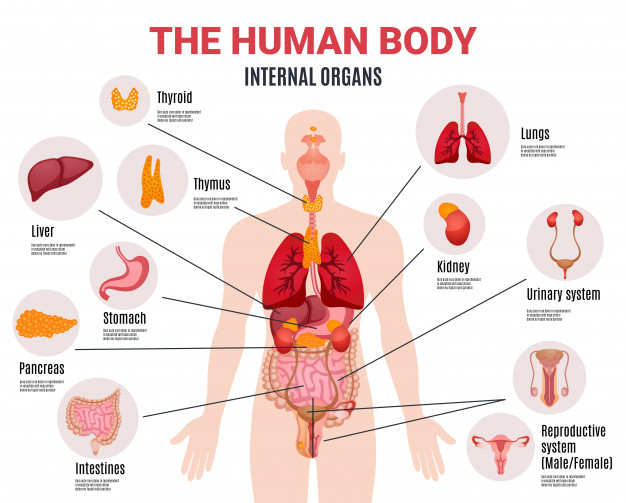 Digestive system: it is used to breakdown food into nutrients and which then pass into circulatory system and are taken to where they are needed in body.

Function of saliva in Digestive System